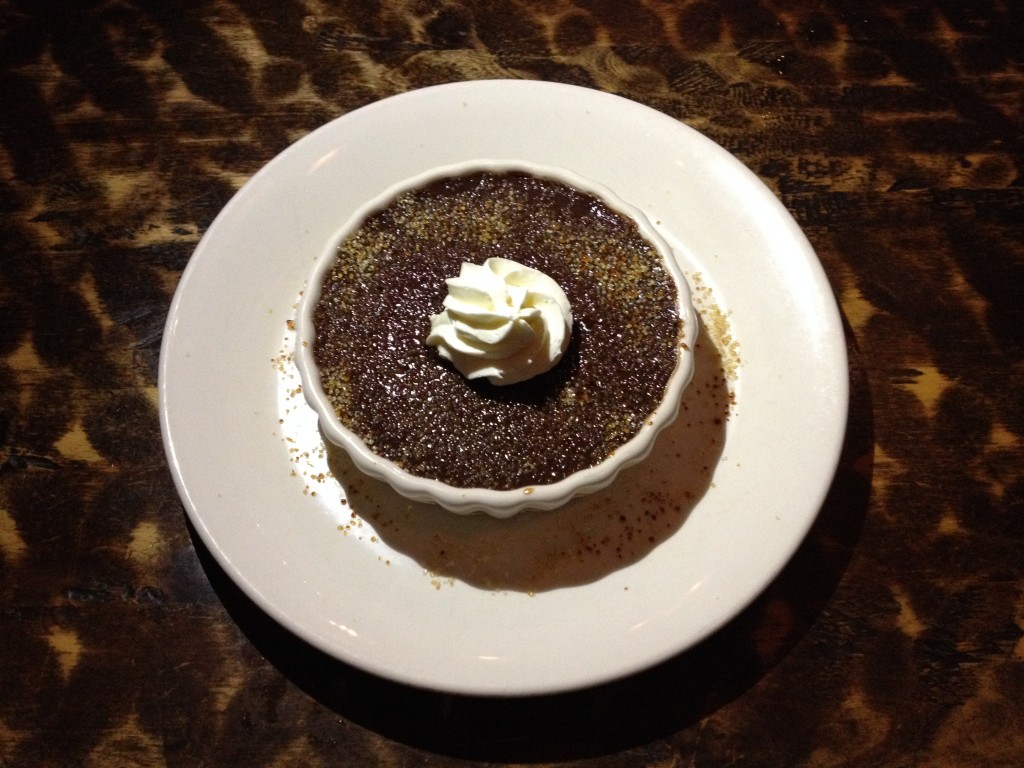 Readers of this blog will know that I travel to the USA a few times a year, primarily to Raleigh in North Carolina.  It is a lovely place.  For a Brit, the weather is great pretty much all the time.   April and October are the best months with good temperatures and lighter humidity.  Since I first came here in 2005, a lot has changed.  Many blue chip organisations have large locations here, and as a result, a lot of local people have moved here for work = lots of traffic.

More importantly, the number of restaurants have grown exponentially and  there is a veritable plethora of choice.  My first real love was Second Empire, located in downtown Raleigh.  It’s an old Victorian era building with an exquisite menu introduced to me by my mentor and career educator Barrie Parker with a hugely varied menu.   My second love, was my first introduction to sushi and sashimi at the lovely, and somewhat low rent Waraji.  It’s nothing fussy or pretentious, just simple Japanese fayre simply presented with cold Asahi beer.

However, tonights quirky and somewhat left field brûlée was at another culinary first for me, at Brasa the Brazilian Steak House.  For those of you who have not had the pleasure of a Brazilian steak night, the concept is simple.  You control a Green or Red beer mat traffic light system.  Green = bring me meat, lots of of it, don’t stop.  Red = seriously, stop.  Do I look like I need more protein?!  (Cut to shot of Monty Python’s Mr. Creosote).

Once the meat is done, the desert offerings come to the fore.  And a Chocolate Brûlée was the choice in hand.  Lets just say it was ‘interesting’.  Spoons for the table were ordered, just in case.  In fact, it was interesting.  Overtly rich and dark.  Caramelisation under done but somewhat lost in the black depths of the chocolate.  In truth, it wasn’t really a crème brûlée in the traditions of Trinity Cream, but it did explore culinary boundaries that this kind of pudding should.  Take something and change it.  See what happens.  For me, it was just a tad too dark and heavy, and lacked the sweetness I hoped the chocolate would impart.  Perhaps they used dark rather than milk chocolate.  A good interpretation but only worthy of 5/10.